This MOU established a new joint society named Middle East North Africa Metabolic and Bariatric Surgery Society (MENA MBSS). The purpose of MENA MBSS is to unite the efforts of GOSS, PASMBS and the national societies of UAE, KSA, Kuwait, Jordan, Lebanon and Egypt and work together forming the new IFSO MENA Chapter.

The IFSO General Council has approved the creation of the MENAC on November 13th 2017.

Formal elections to appoint the Executive Board and Officers of the MENAC were hold in Dubai in December 2017. 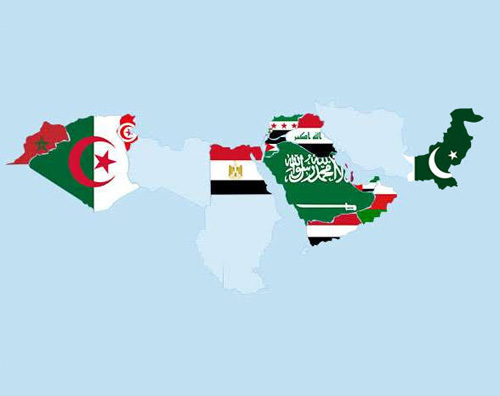